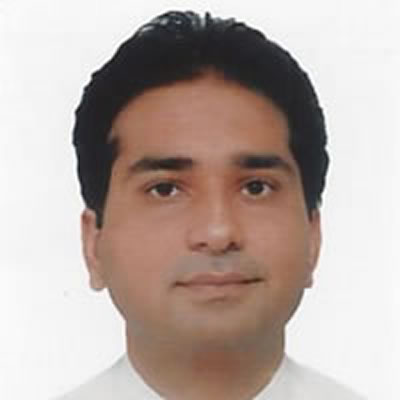 Sameer holds a Master of Science degree in Banking and International Finance and a BSc (Hons) in Management Science.

Sameer initially worked with Merrill Lynch International Bank Limited in the United Kingdom as an Investment Analyst between October 2000 and February 2003 and joined Sameer Investments Limited in March 2003.

He is the Chairman of Ryce East Africa Limited and Nandi Tea Estates Limited. He is the Chief Executive Officer of Sameer Investments Limited and a Director of Sasini PLC, a company listed on the Nairobi Securities Exchange.

Sameer is a member of the finance and investments committee and audit risk and corporate governance committee of the board.

Get the latest product offers & updates from us

Sameer Africa PLC 2021 © Copyright. All rights reserved.
Back to top
We use cookies to ensure that you get the best experience on our website.
OK, Got it